“It is only with the heart that one can see rightly; what is essential is invisible to the eye.” 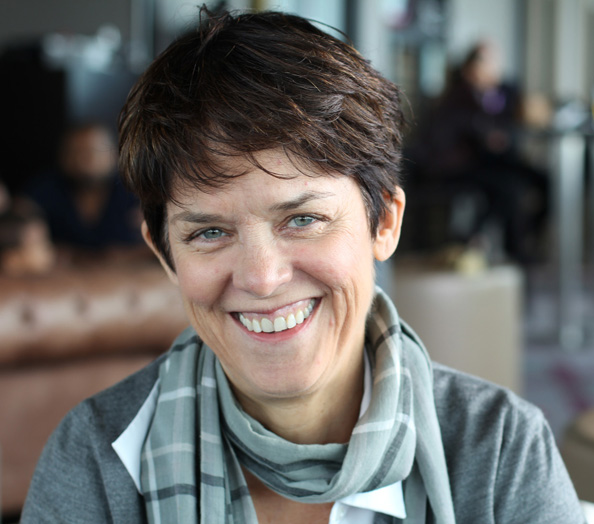 I want to live in a world where people love doing what they do and are good-to-great at it.

A world where co-creation and collaboration takes everyone, the organization and the planet we inhabit, to remarkable places – way beyond expectations.

A world where courage, transparency and integrity are celebrated, not feared.

A world where being kind is as hip as playing vinyl LPs.

I named my company after Aslan, the lion in The Chronicles of Narnia by C.S. Lewis, because Aslan embodied who I most closely resonate with as a consultant. Not only does the project get done, but everyone and everything is left a whole lot better than before the project started.

If this is the kind of world you want too, let’s connect.

Thanks for stopping by.

Where are you and where do you want to go? What are your products and services? What is your position in the market? Who are your customers? Who are your partners? These are just a few of the artifacts we will co-create in order to come up with a winning marketing strategy and plan.


Balancing projects and resources is both a science and an art. Many years of experience in managing several initiatives without compromise to quality.


Waterfall and Agile. My earliest days of agile development were before agile was commonly known or practised. It simply made sense to do software development using an iterative methodology, with early and often engagement/partnership with end users, frequent releases and prioritizing features based on business value.

I’ve had the pleasure of working with great people, on great projects…. 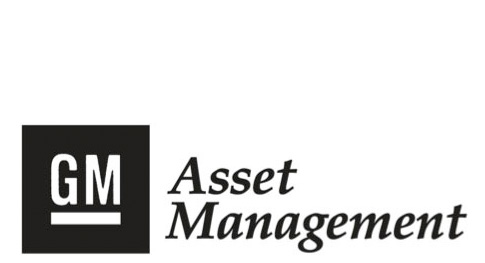 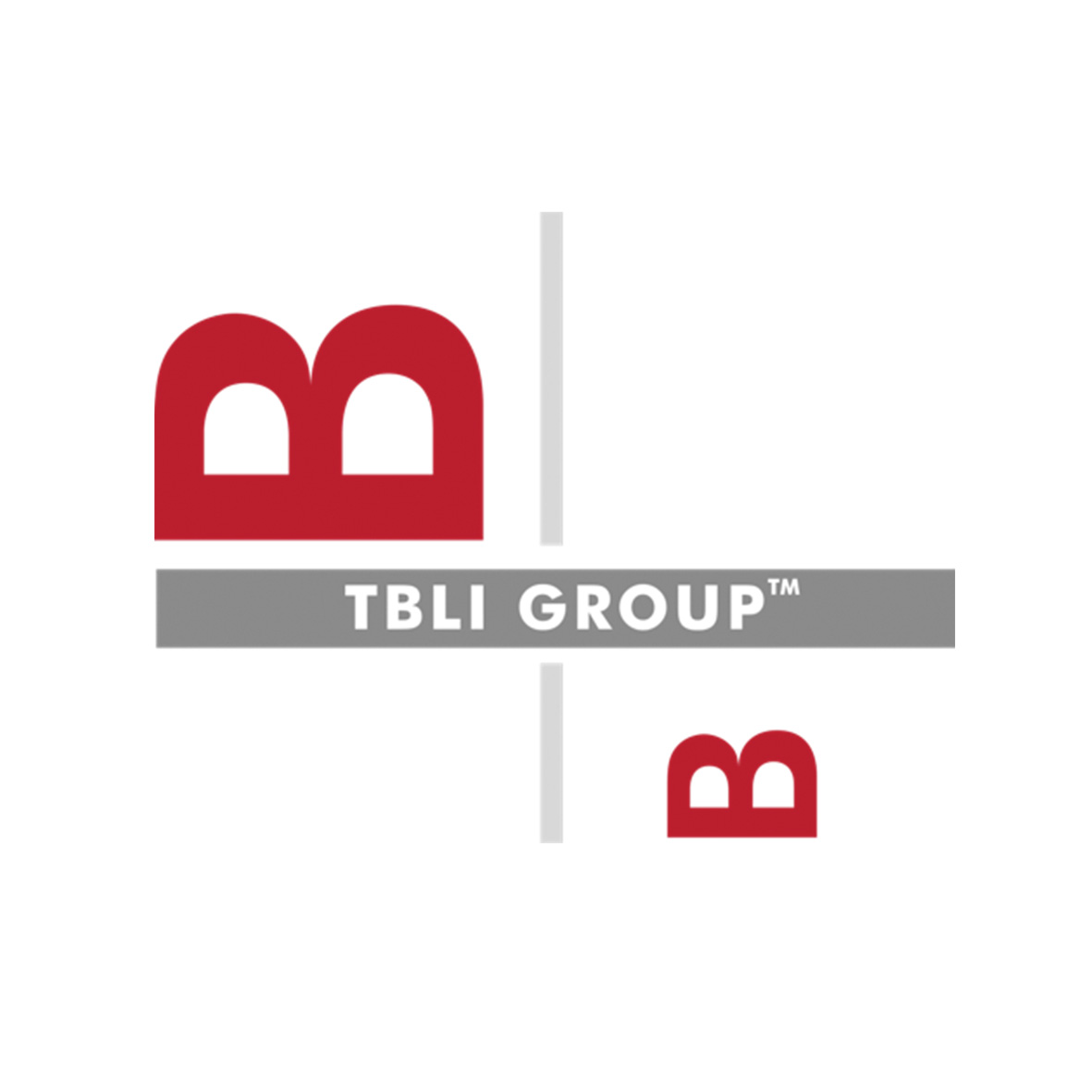 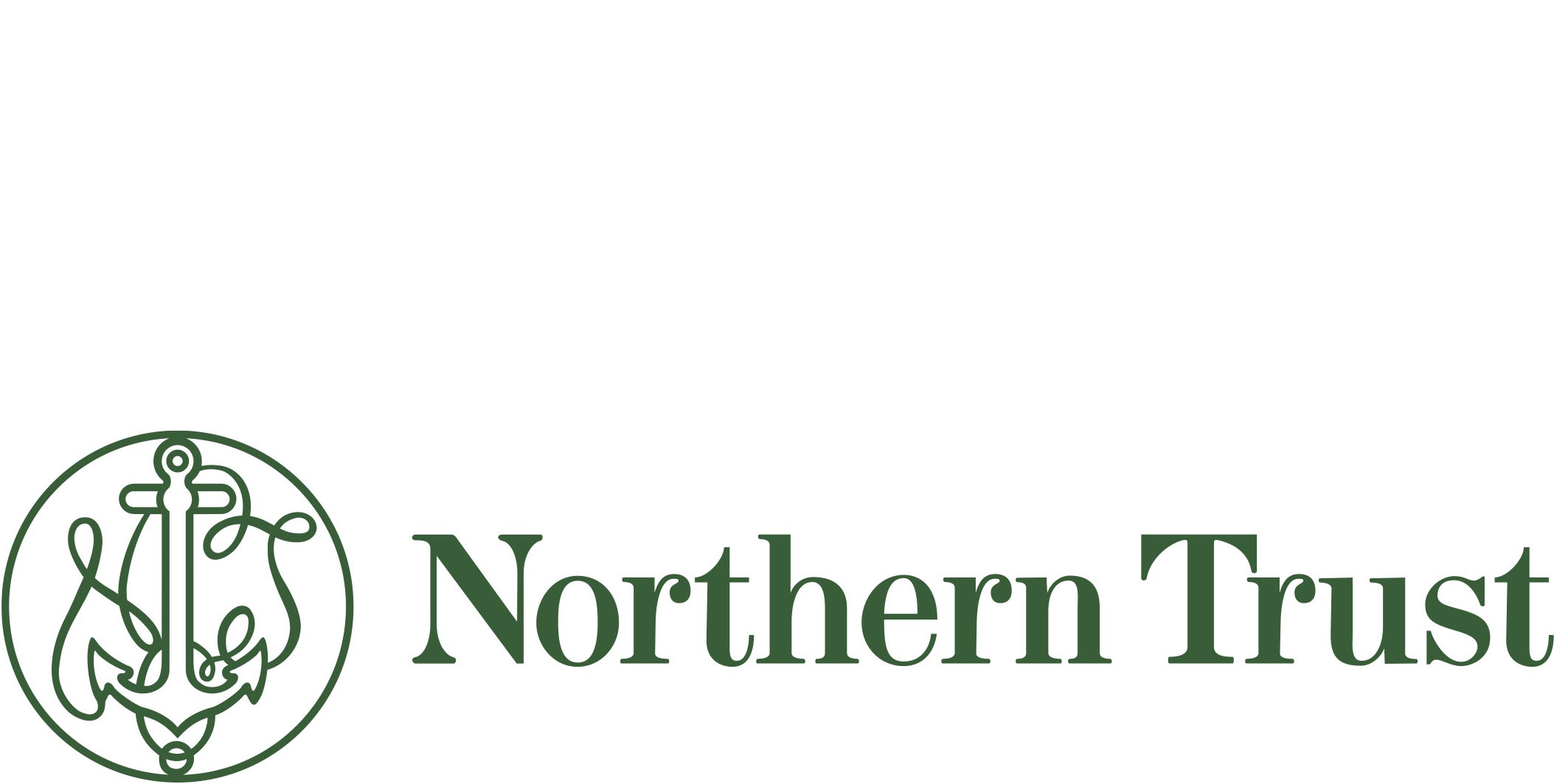 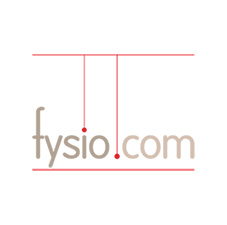 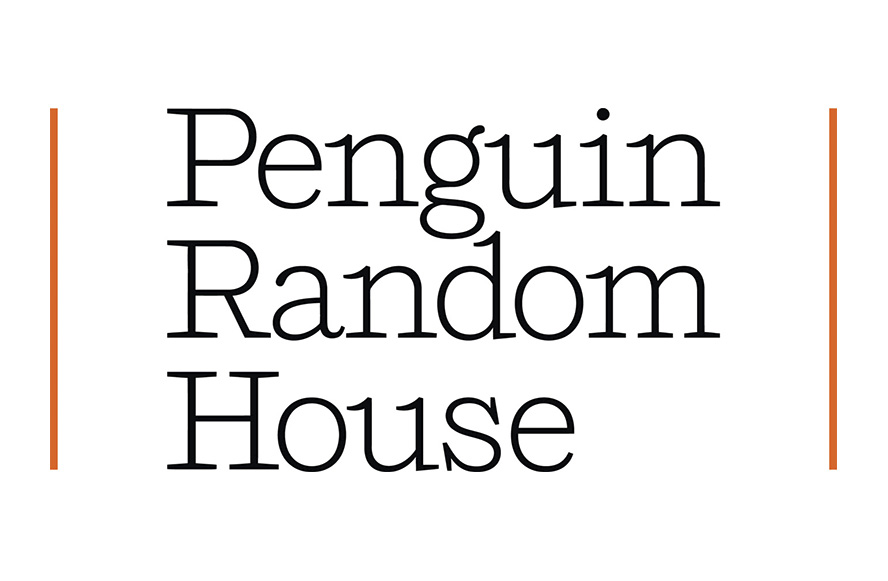 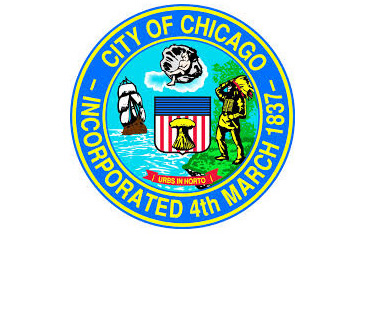 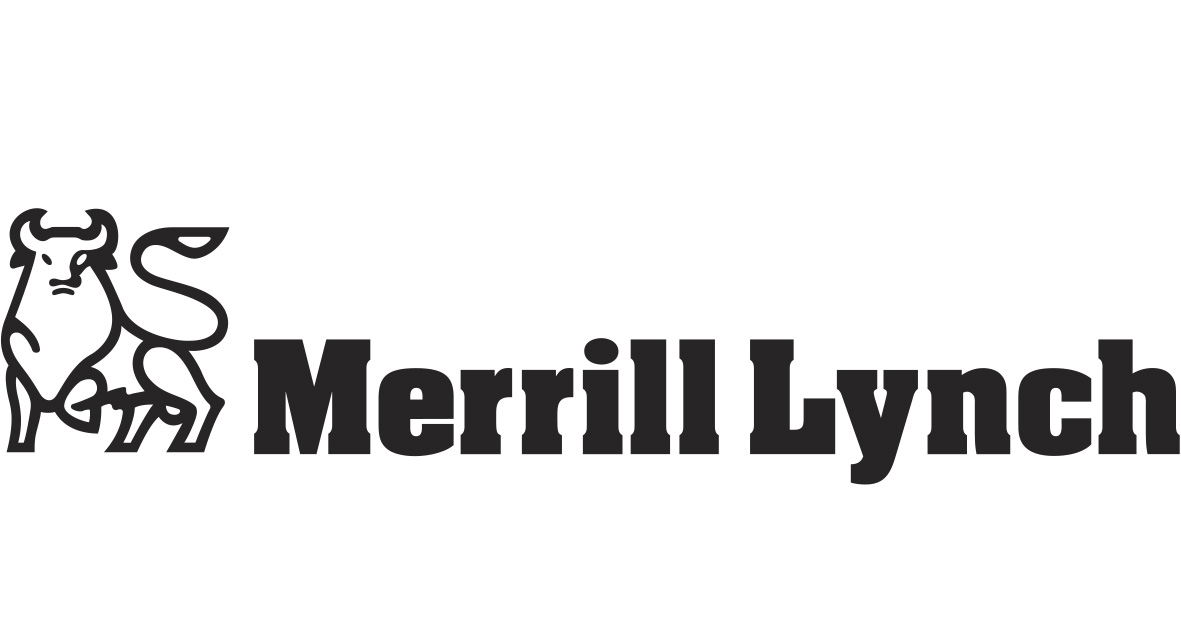 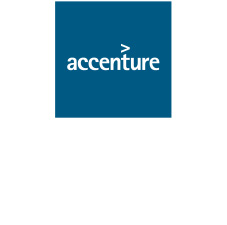 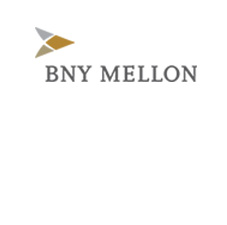 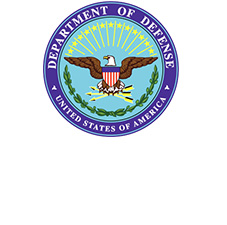 … and I am grateful for what they have said…

“Linda Warner is one of the sharpest women I know – and I know a lot of women in business. She is focused on outcome while remembering that the foundation of success is thoughtful, strategic steps. Her end game is very high level and she takes exquisite care of every detail along the way. Linda has elevated my business to soaring heights. We came up with a plan and executed it thoroughly and thoughtfully. She operates with integrity and sophistication. I would hire Linda again and again. “
Abbey Levine

I more than recommend Linda as a project or product manager. She is a high-energy, “get-it-done” consultant who knows how to build consensus, drive to decisions, and motivate team members at all levels–including (diplomatically) executives–with vision and purpose. Her enthusiasm is contagious, and her common sense and focus always there. She genuinely cares about the project and the people.

I watched Linda demonstrate her business, technology, and business skills both at GMAM and at Northern Trust, and would gladly refer her to any past, present, or future client.